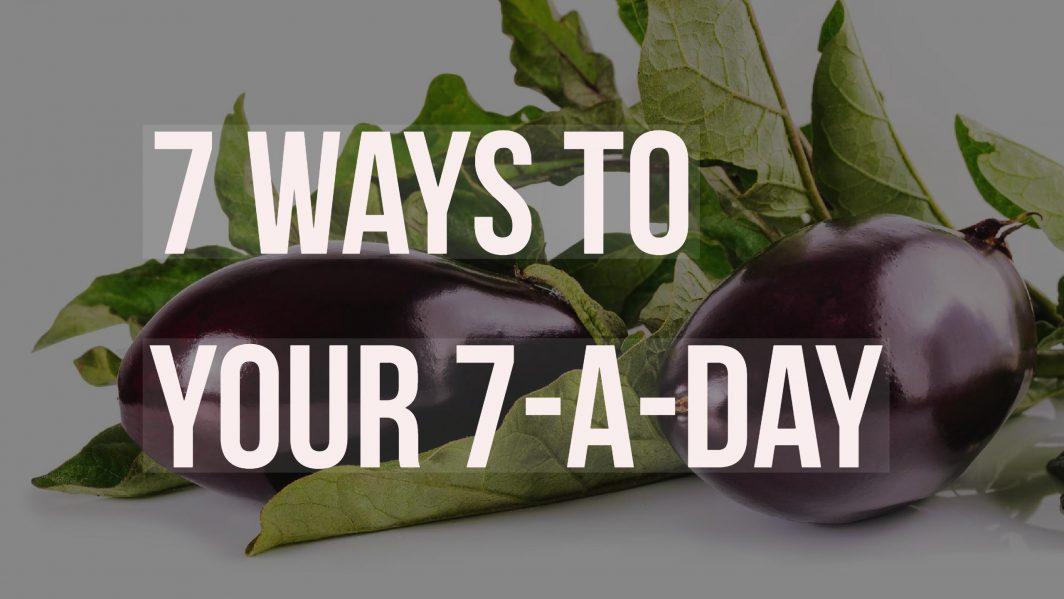 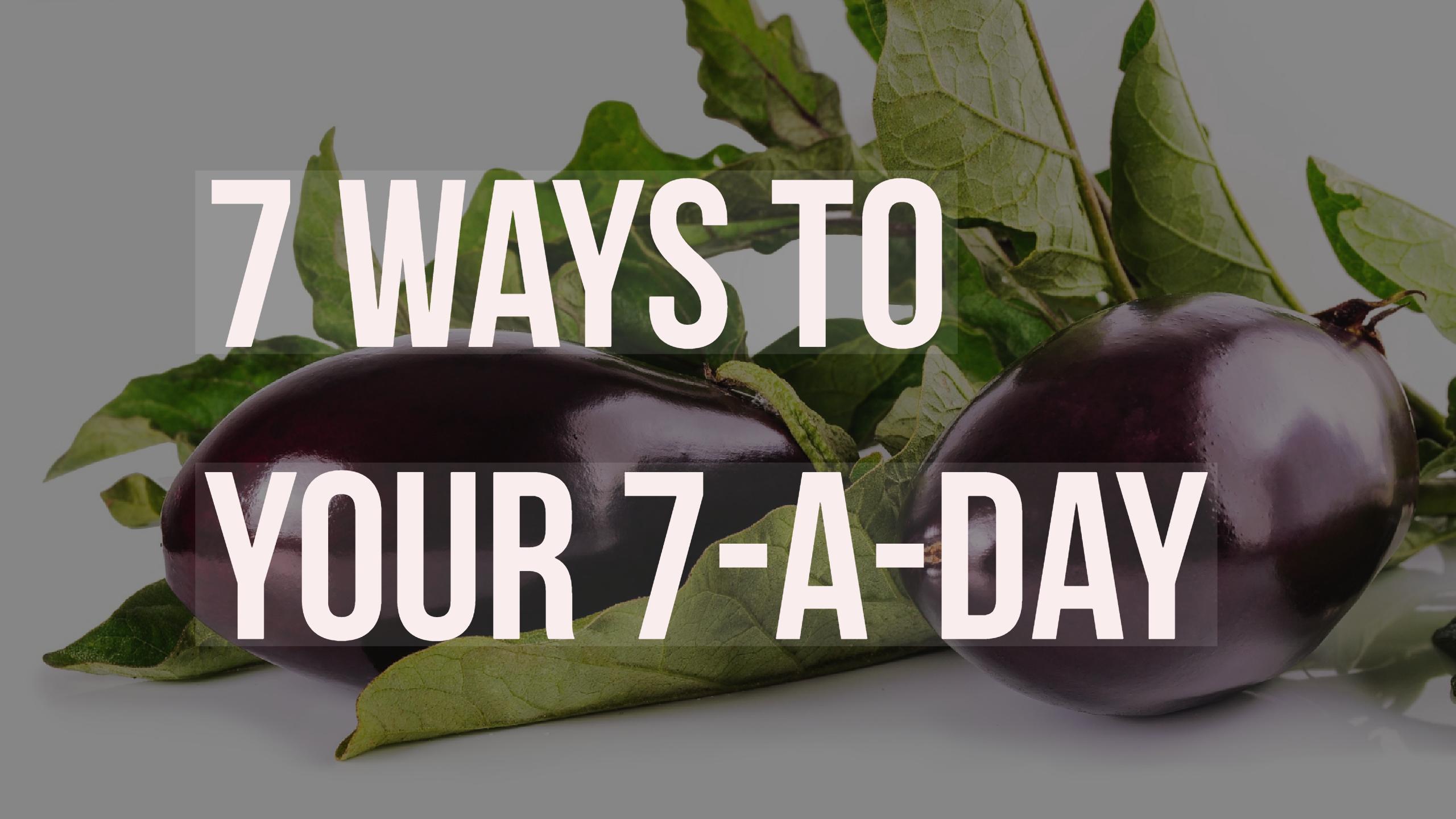 Fruit and vegetables are the cornerstone of a healthy, balanced diet. You simply can’t eat well, and ensure your body gets all the micronutrients it needs, without them. Those leafy greens, dark red berries bursting with juice, fruits masquerading as vegetables (we’re looking at you, tomatoes and avocados!) – and everything in between – are veritable powerhouses of nutrients: Vitamins, minerals, and fibre being the big hitters here.

Since 1990, the WHO – backed by the NHS and government – have advised we aim for 5 a day, or 400g of fruit and vegetables daily. Why? Because we know, beyond a shadow of a doubt, that eating them reduces our risk of serious diseases including heart disease, stroke, type 2 diabetes, obesity, and some cancers. In fact, the WHO estimates that insufficient intake of fruit and veg is the cause of 14% of gastrointestinal cancer deaths, 11% of ischaemic heart disease deaths and 9% of stroke deaths annually. Which is basically saying that these deaths are preventable.

It has become increasingly apparent in recent decades that consuming a predominantly plant-based diet can help to combat inflammation in the body – and the inflammatory process is an important mediator in the majority of the major, chronic diseases we see in the Western world (think coronary artery disease, metabolic syndrome, autoimmune diseases, Alzheimer’s, Parkinson’s, IBS – depression even).

But is 5-a-day enough? Arguably not. In many countries, the recommended daily intake is higher: 6, 8 or even more a day. And recent research has suggested we may all be better off aiming for 10. It is likely that the 5-a-day recommendation was designed to be an achievable, and not off-putting, target. It may have been felt that this level of consumption should provide a basic level of micronutrient intake sufficient to stave off deficiencies. But what no one is saying, not even proponents of the 5-a-day message, is that this is an optimal intake. Not by any stretch of the imagination!

A systematic review and meta-analysis published this year which looked at 95 different studies (and was widely reported in the media) would support the assertion that the more fruit and veg we consume the better – at least, up to 10 (80g) portions a day. It also provided strong evidence that premature deaths from some of the diseases mentioned above, as well as all-cause mortality, might be reduced if they were to eat more than the current recommended guideline daily amount. The studies could not prove a causative link, and it is possible that other confounding factors may have been at play. But few would deny the strength and quality of the research.

And so it seems this may be one case where you can’t have too much of a good thing. As long, that is, that you’re not guzzling half of your 5 (or 10) a day in sugary mangoes and canned pears in syrup. I, and many healthy eating advocates would argue, that it’s not a great idea to regularly consume more than 2 or 3 portions of fruit a day, simply because of the (albeit “natural”) sugars they contain – which can still wreak havoc with our blood sugar levels. Your pancreas doesn’t really care if you’re eating refined white sugar (sucrose), honey, agave or just too much fruit; the insulin response required is identical.

So vegetables are good for you. But we already knew that. The question is, how do we realistically start consuming more? If you’re one of the 30% of Brits who struggle to even make it to 5-a-day, the new research – and chat about doubling to ten portions – might well make you laugh out loud. But it needn’t be cumbersome, expensive, boring or anything other than totally delicious. Here are some of my TOP TIPS for squeezing in more of the good stuff.